There's been a big series of uploads to the official pZi YouTube channel. 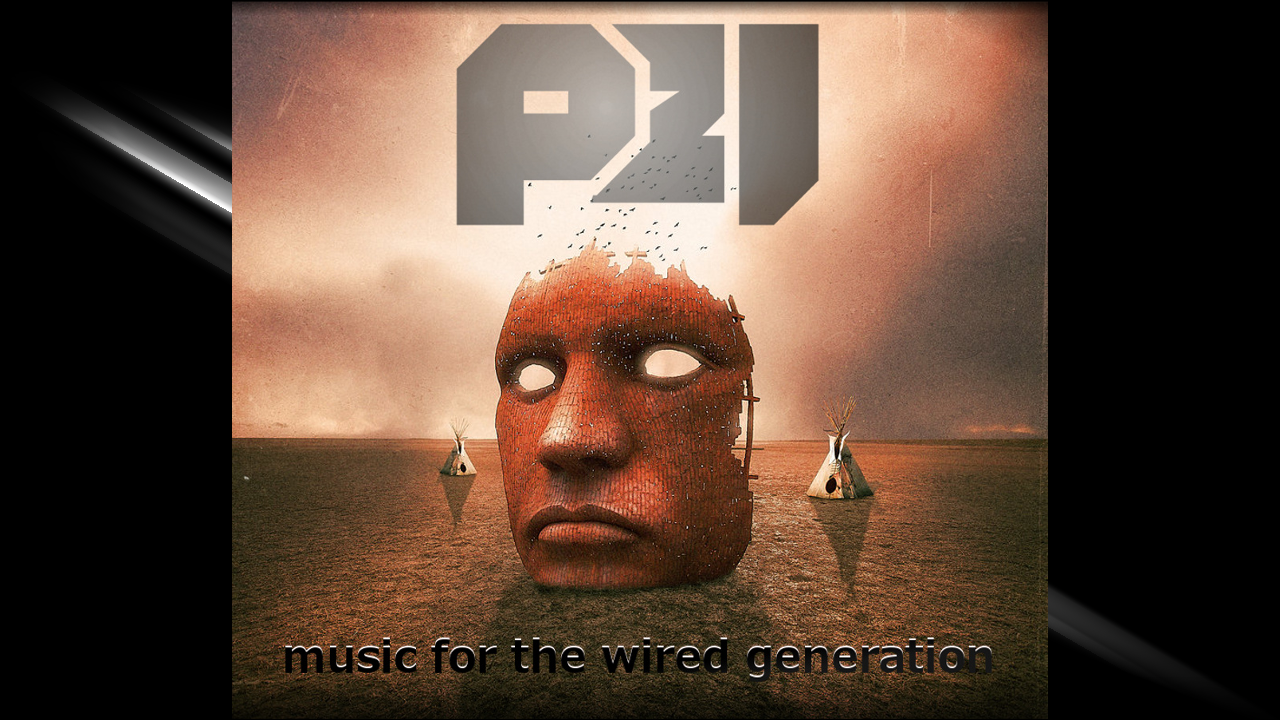 'Epic Tracks'
Secondly there's a new playlist for my recent epic fantasy tracks made in the classical genre, such as 'Power of the Awakened Ones' and 'The Invincibles'. Daring, epic and powerful compositions awaiting you now on the YouTube channel as well.
Playlist here. 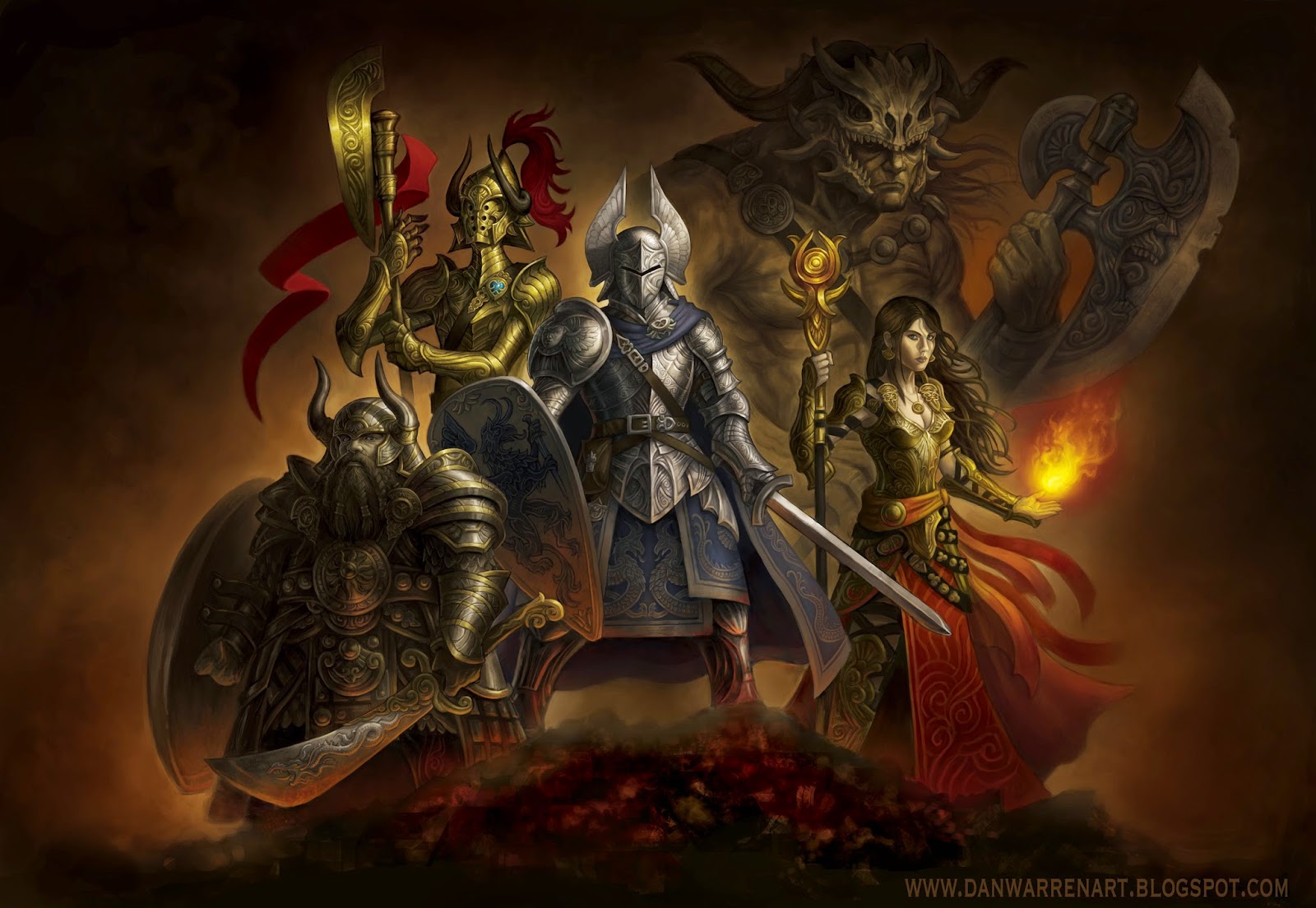