Recently I've been investing a lot of time in one of my favorite compositional genre which I am most compassionate about: orchestral music in the fantasy topic. Most of the tracks carry the recently so popular hints of Epic Fantasy style. Let me go into some details about the tracks here.

All three tracks were composed in Cubase 7.5 and most of the virtual instruments are Sounds-Online EWQL ones, and the lightly used synthesizer VSTis are Loom and XFer Serum. Mixing was aided by Native Instruments, Waves and iZotope plugins. 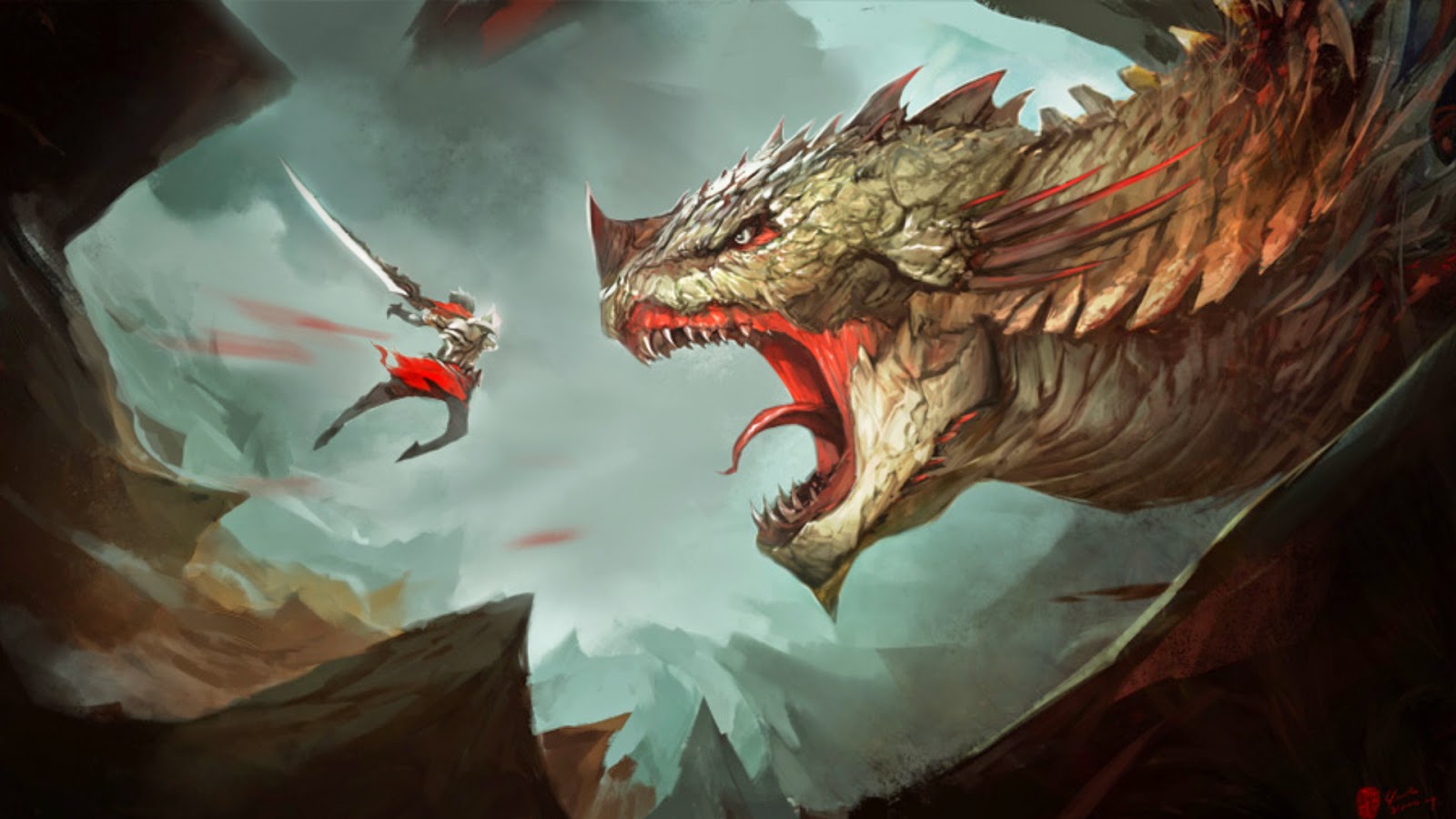 First in the line of compositions is 'Power of the Awakened Ones', which working title started off as 'Storm Within'. It's a three minutes long short and energetic, 4/4 track, constantly building-up one, that has the power of culmination, like so many of the popular trailer music tracks these days. I was playing around with the strings and brasses along with some powerful percussion instruments, and was starting with a sinister introduction part which was in the end removed, when the main melodic idea was inspired and invented along with the epic vocal part that was accompanied with a quick powerful arpeggio. The strings and solo vocals took over quickly the melodic and harmonic dominance in it together with the brasses, but the final touch was given by adding the light, oriental tasting sound of xylophone. It gave the main melody a very nice shine. Also I had plans of adding complementary synthesizers to the rhythmical bass section to give it an edge, and finally did weave it in at the culmination parts. And to reach the final structure, a small calmer part was interlocked between the tense energetic parts. The acceptance and criticism of the track was quite positive, and as a result of great positivity and support on SoundCloud it went right into the SoundCloud Explorer Classical part.

Second one is 'The Invincibles' which had the working title of 'Knights of the Ethernal Wisdom'. I was keeping the template of instrumentation. I was going for a 7/8 rhythm, to give it a nice riding feeling. It's speed is a majestic, middle tempo. The first part to be born was the starting brass melody and harmonies accompanied with a heavy, staccato/marcato contrabass/cello strings that later received at some parts an overlay of woodwinds and choral. The variation between minor and major parts is added to give some introspective on the light fantasy nature of the composition. Then came the idea to add a powerful/medieval adventurous melodic line with the fantastic EWQL Gipsy solo violin instrument, and that went as far as additions of harpsichord and strong brasses at the culmination parts. A very light addition of Synths were the last step to give a little buzz to the already heavy quick and rhythmical marcato of the strings. I'm very content with the result, it symbolizes a true companionship of adventurers, with courage, bravery, honor, piety. Again the acceptance and criticism was very positive, and it also landed in the SoundCloud Explorer Classical chart after the first day of publishing it.

Third, and most recent one is 'Sailors of Fortuna', which had the same working title. I was going for a quicker, more pulsating rhythmical approach, and an even heavier use of percussion. First of the composition was to lay out the bass line with heavy marcato/staccato strings, contrabass and celli. The playful, pirate era like melody was invented first using the viola and violin section, but slowly the brass took over the stronger parts. Then a longer choral part was added, adding new harmonic elements to the weave, and using the soprano part grabbing out of the context and adding it to the non-choral parts, the melody was extended with shining celesta. Then came the idea to add guitar (acoustic and distorted) to the lighter parts of the track. It gave a really adventurous and modern touch to the material. Also this addition of guitar lines then crept into the stronger orchestral parts in form of choral and higher brass additions (horns and trumpets). As a final step, I felt the urge to add a dance-like even quicker celebration part to mirror the triumphant pirate/sailor thematic of the era. Quick piccolo and xylophone together with some guitars and quick rhythmical strings gave the final form to it. The recipe was well formulated again, and the first day it got int the SC Classical chart again right into the top 30.

In the end I feel like it has been a successful venture back into the symphonic/orchestral composition which I was on a hiatus within the last half year. Hope you will enjoy the music as much as I enjoyed the creation of it.